Moby-Dick: or, The Whale (Paperback) 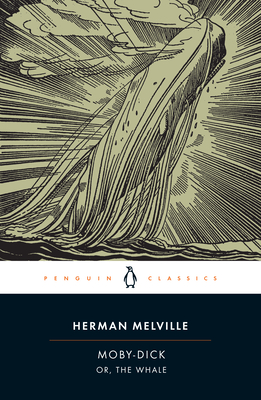 By Herman Melville, Andrew Delbanco (Introduction by), Tom Quirk (Commentaries by)
$16.00
On Our Shelves Now

Herman Melville’s masterpiece, one of the greatest works of imagination in literary history. Nominated as one of America’s best-loved novels by PBS’s The Great American Read

Over a century and a half after its publication, Moby-Dick still stands as an indisputable literary classic. It is the story of an eerily compelling madman pursuing an unholy war against a creature as vast and dangerous and unknowable as the sea itself. But more than just a novel of adventure, more than an encyclopedia of whaling lore and legend, Moby-Dick is a haunting, mesmerizing, and important social commentary populated with several of the most unforgettable and enduring characters in literature. Never losing its cultural prescence, Melville’s nautical epic has inspired many films over the years, including the film adaptation of Nathanael Philbrick’s In the Heart of the Sea, starring Chris Hemsworth, Cillian Murphy, Ben Wishaw, and Brendan Gleeson, and directed by Ron Howard. Written with wonderfully redemptive humor, Moby-Dick is a profound and timeless inquiry into character, faith, and the nature of perception. This Penguin Classics edition, featuring an introduction by Andrew Delbanco and notes by Tom Quirk, prints the Northwestern-Newberry edition of Melville's text, approved by the Center for Scholarly Editions and the Center for Editions of American Authors of the MLA.

For more than seventy years, Penguin has been the leading publisher of classic literature in the English-speaking world. With more than 1,700 titles, Penguin Classics represents a global bookshelf of the best works throughout history and across genres and disciplines. Readers trust the series to provide authoritative texts enhanced by introductions and notes by distinguished scholars and contemporary authors, as well as up-to-date translations by award-winning translators.

Herman Melville was born in August 1, 1819, in New York City, the son of a merchant. Only twelve when his father died bankrupt, young Herman tried work as a bank clerk, as a cabin-boy on a trip to Liverpool, and as an elementary schoolteacher, before shipping in January 1841 on the whaler Acushnet, bound for the Pacific. Deserting ship the following year in the Marquesas, he made his way to Tahiti and Honolulu, returning as ordinary seaman on the frigate United States to Boston, where he was discharged in October 1844. Books based on these adventures won him immediate success. By 1850 he was married, had acquired a farm near Pittsfield, Massachussetts (where he was the impetuous friend and neighbor of Nathaniel Hawthorne), and was hard at work on his masterpiece Moby-Dick.

Literary success soon faded; his complexity increasingly alienated readers. After a visit to the Holy Land in January 1857, he turned from writing prose fiction to poetry. In 1863, during the Civil War, he moved back to New York City, where from 1866-1885 he was a deputy inspector in the Custom House, and where, in 1891, he died. A draft of a final prose work, Billy Budd, Sailor, was left unfinished and uncollated, packed tidily away by his widow, where it remained until its rediscovery and publication in 1924.

Andrew Delbanco was born in 1952. Educated at Harvard, he has lectured extensively throughout the United States and abroad. He writes frequently on American culture for many national journals and papers, and  has co-directed a number of seminars for high school and college teachers at the National Endowment for the Humanities Center and under the sponsorship of the National Endowment for the Humanities. Among his previous works are The Death of Satan, Required Reading, A New England Anthology, and The Puritan Ordeal, which received the 1990 Lionel Trilling Award at Columbia University, where he is Julian Clarence Levi Professor in the Humanities. Mr. Delbanco lives in New York City with his wife and two children.

Tom Quirk is the Catherine Paine Middlebush Professor of English at the University of Missouri-Columbia. He is the editor of the Penguin Classics editions of Mark Twain's Tales, Speeches, Essays, and Sketches (1994) and Ambrose Bierce's Tales of Soldiers and Civilians and Other Stories (2000) and co-editor of The Portable American Realism Reader (1997). His other books include Coming to Grips with Huckleberry Finn (1993), Mark Twain: A Study of the Short Fiction (1997) and Nothing Abstract: Investigations in the American Literary Imagination (2001).

Winner of the 2012 Fifty Books/Fifty Covers show, organized by Design Observer in association with AIGA and Designers & Books

"[Penguin Drop Caps] convey a sense of nostalgia for the tactility and aesthetic power of a physical book and for a centuries-old tradition of beautiful lettering."
—Fast Company

"The Penguin Drop Caps series is a great example of the power of design. Why buy these particular classics when there are less expensive, even free editions of Great Expectations? Because they’re beautiful objects. Paul Buckley and Jessica Hische’s fresh approach to the literary classics reduces the design down to typography and color. Each cover is foil-stamped with a cleverly illustrated letterform that reveals an element of the story. Jane Austen’s A (Pride and Prejudice) is formed by opulent peacock feathers and Charlotte Bronte’s B (Jane Eyre) is surrounded by flames. The complete set forms a rainbow spectrum prettier than anything else on your bookshelf."
—Rex Bonomelli, The New York Times 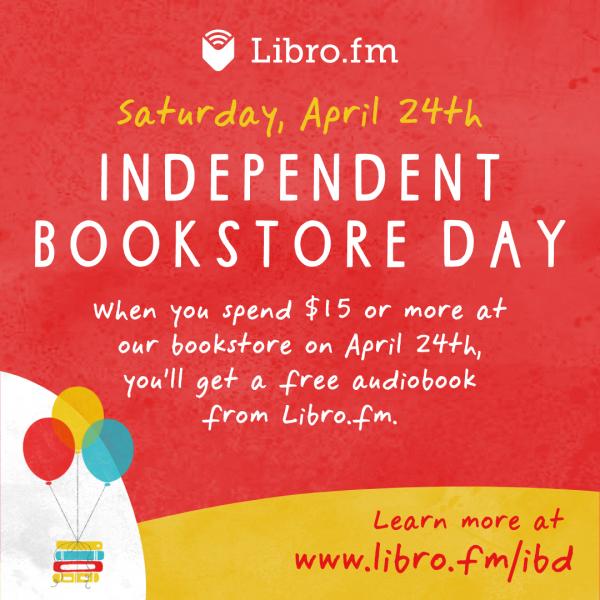