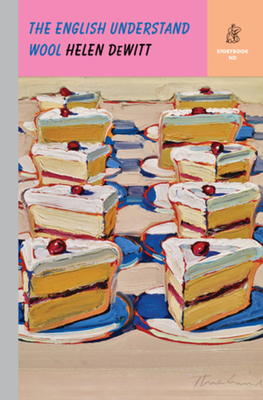 A modern amorality play about a 17-year-old girl, the wilder shores of connoisseurship, and the power of false friends

Maman was exigeante—there is no English word–and I had the benefit of her training. Others may not be so fortunate. If some other young girl, with two million dollars at stake, finds this of use I shall count myself justified.

Raised in Marrakech by a French mother and English father, a 17-year-old girl has learned above all to avoid mauvais ton ("bad taste" loses something in the translation). One should not ask servants to wait on one during Ramadan: they must have paid leave while one spends the holy month abroad. One must play the piano; if staying at Claridge’s, one must regrettably install a Clavinova in the suite, so that the necessary hours of practice will not be inflicted on fellow guests. One should cultivate weavers of tweed in the Outer Hebrides but have the cloth made up in London; one should buy linen in Ireland but have it made up by a Thai seamstress in Paris (whose genius has been supported by purchase of suitable premises). All this and much more she has learned, governed by a parent of ferociously lofty standards. But at 17, during the annual Ramadan travels, she finds all assumptions overturned. Will she be able to fend for herself? Will the dictates of good taste suffice when she must deal, singlehanded, with the sharks of New York?

Helen DeWitt was born in a suburb of Washington, DC. Daughter of American diplomats, she grew up mainly in Latin America, living in Mexico, Brazil, Colombia, and Ecuador. She went to Oxford to study classics for a BA and D.Phil. She left academia to try to write a novel, moving eventually to London and acquiring UK citizenship. She had some 100 fragments of novels when she began work in 1995 on the novel that was published as The Last Samurai in 2000. The book caused a sensation at the Frankfurt Bookfair 1999, going on to be translated in 20 languages (DeWitt reads some 15 languages to various degrees of fluency). On the reissue of The Last Samurai by New Directions in 2016 it was hailed by Vulture Magazine as The Best Book of the Century. She is also the author of Lightning Rods, a Mel Brooksian satire on sexual harassment, and Some Trick, a collection of stories. She has been based in Berlin since 2004, but also spends time at a cottage in the woods of Vermont improving her chainsaw skills.
Brilliant and inimitable Helen DeWitt: patron saint of anyone in the world who has to deal with the crap of those in power who do a terrible job with their power, and who make those who are under their power utterly miserable.
— Sheila Heti - Electric Literature

DeWitt has plenty of stories to tell about mercenary literary agents, feckless editors and the systematically thwarted ambitions of artists. Her brilliant new novella, The English Understand Wool, is such a saga. Told, like her previous novels, from the point of view of an obsessive personality, this clever little book revolves around the education of seventeen-year-old Marguerite by her French mother on the rules of bon ton. DeWitt has a knack for delivering acutely eccentric ideas with such intense frequency and in a no-nonsense tone that readers become almost persuaded of their unarguable logic.

This crisp novella, the latest from Helen DeWitt, is told in a series of hostile letters between the girl and her crass American editor in New York.
— Vulture

In Helen DeWitt’s new novelette, The English Understand Wool...depictions of provincial life, aesthetic value, in the hands of those who cannot recognize it, finds itself at the mercy of market logic.

The English Understand Wool is Helen DeWitt’s best and funniest book so far - quite a feat given the standards set by the rest of her work. It is a heist story, an ethica; treatise, a send-up of media culture, a defence of education and an indelibly memorable character portrait. Its pages are rife with wicked pleasures. It incites and rewards re-reading.

Weighing in at just 64 pages, Helen DeWitt’s The English Understand Wool is a delight.

I didn’t want the book to end.
— Kaitlin Phillips - Artforum

That a ghost writer should commute her story – that of a ‘missing child’ raised outside the culture she was born into by imposters – to the kind of neutered copy the masses expect is quite out of the question. I am who I tell you I am, DeWitt seems to be saying, and I will speak for myself in the language of my choosing.
— J.W. McCormack - The New Left Review

DeWitt is the sort of writer to whom engineering – the right mark in the right place, getting the message through – matters as much as exposition.
— David Trotter - London Review of Books 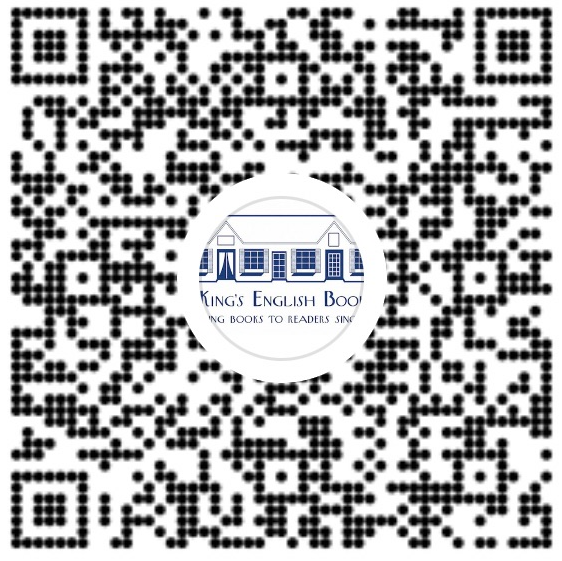 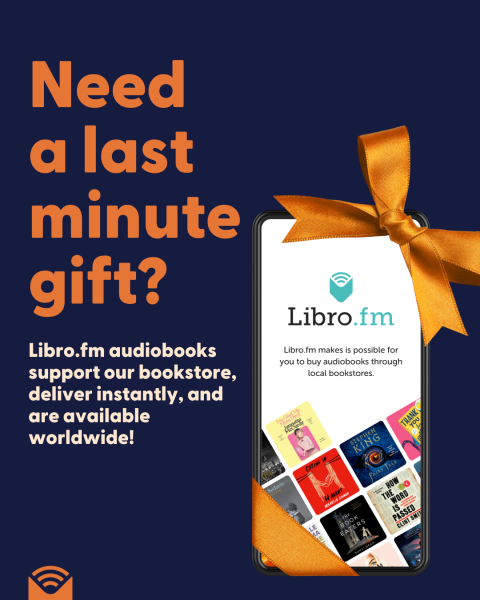