Join award-winning journalists Josh Chin for an in-person discussion about his new nonfiction novel, Surveillance State: Inside China's Quest to Launch a New Era of Social Control. Chin will be in conversation with veteran political journalist, Bryan Schott. 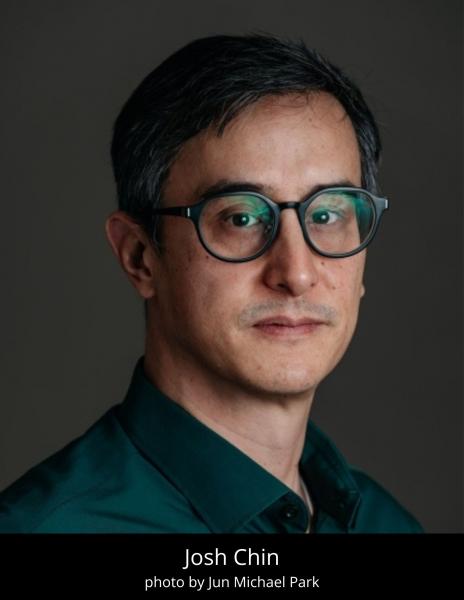 This in-person event will take place on the bookshop patio.

Surveillance State tells the gripping, startling, and detailed story of how China’s Communist Party is building a new kind of political control: shaping the will of the people through the sophisticated—and often brutal—harnessing of data.

It is a story born in Silicon Valley and America’s “War on Terror,” and now playing out in alarming ways on China’s remote Central Asian frontier. As a minority separatist movement strains against Party control, China’s leaders have built a dystopian police state that keeps millions under the constant gaze of security forces armed with AI. But across the country in the city of Hangzhou, the government is weaving a digital utopia, where technology helps optimize everything from traffic patterns to food safety to emergency response.

Award-winning journalists Josh Chin and Liza Lin take readers on a journey through the new world China is building within its borders, and beyond. Telling harrowing stories of the people and families affected by the Party’s ambitions, Surveillance State reveals a future that is already underway—a new society engineered around the power of digital surveillance.