Join bestselling author, Gil Adamson, for a reading and discussion of her new novel, Ridgerunner, the follow-up to her award-winning and critically acclaimed novel, The Outlander. Gil will be in conversation with author John Benditt, author of The Boatmaker. 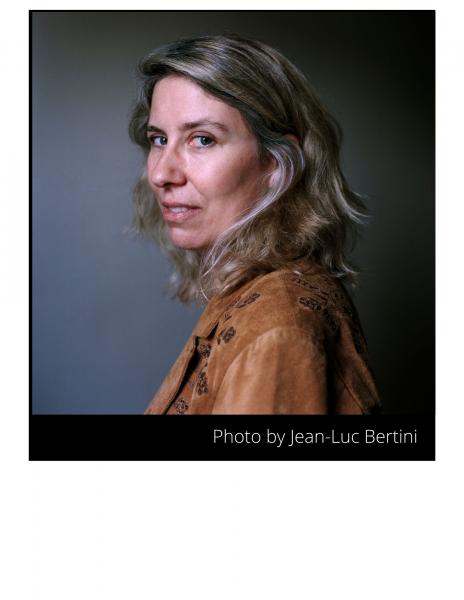 This free, virtual event will take place on Crowdcast and you must register here to participate. Buy your book from The King's English Bookshop and receive an autographed bookplate, while supplies last. We can only ship within the US.

November 1917. William Moreland is in mid-flight. After nearly twenty years, the notorious thief, known as the Ridgerunner, has returned. Moving through the Rocky Mountains and across the border to Montana, the solitary drifter, impoverished in means and aged beyond his years, is also a widower and a father. And he is determined to steal enough money to secure his son’s future.

Twelve-year-old Jack Boulton has been left in the care of Sister Beatrice, a formidable nun who keeps him in cloistered seclusion in her grand old house. Though he knows his father is coming for him, the boy longs to return to his family’s cabin, deep in the woods. When Jack finally breaks free, he takes with him something the nun is determined to get back ― at any cost.

Set against the backdrop of a distant war raging in Europe and a rapidly changing landscape in the West, Gil Adamson’s follow-up to her award-winning debut, The Outlander, is a vivid historical novel that draws from the epic tradition and a literary Western brimming with a cast of unforgettable characters touched with humour and loss, and steeped in the wild of the natural world.

The Outlander: A Novel (Paperback)